The other day I learnt from my brother that the graphic design company The Designers Republic went out of business earlier this month.

My interest in graphic design is not particularly heavy. But the interest I do have in it has all stemmed from my exposure to the work of The Designers Republic. Their work was usually bold and eye-catching; unconventional and experimental. It is exactly the sort of thing I appreciate in all forms of art. They were sometimes uncompromisingly experimental, yet they made it make sense. Their designs were often beautiful and pleasing.

Later, I would come across The Designers Republic again when it created the visual atmosphere for the wipEout series of futuristic racing games. wip3out in particular was exquisitely presented. Even though “futuristic” design typically dates horrendously, ten years on I think wip3out stands the test of time fairly well. To this day it remains my favourite video game ever.

This video below contains the intro sequence to wip3out, introducing the player to the industrial urban world of 2116 and the (anti-gravity) F7200 Race League. There are also striking corporate identities for each of the fictitious teams. There follows a spot of gameplay — a short eliminator round at the Mega Mall circuit — which shows just how important The Designers Republic’s influence was to the game.

An archived version of the wip3out website, also designed by tDR, is still available to browse.

The earlier wipEout games do not stand the test of time quite so well. Perhaps because it used very similar designs throughout the early-to-mid 1990s, most notably for the band Pop Will Eat Itself

My exposure to tDR’s work increased when became interested in electronic music, particularly the output of Warp Records. Warp’s striking visual identity was one of the things that attracted me to the label, and it was a perfect fit for the experimental, forward-looking techno music that Warp used to specialise in.

Like tDR, Warp has its roots in Sheffield, so the original relationship was one of expediency. But the fit was so good that in a lot of ways Warp and tDR are inseparably intertwined in the eyes of some. But in later years, tDR designed very few record sleeves for Warp at all. 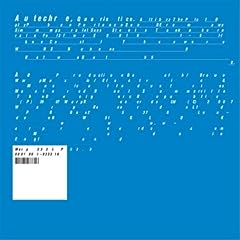 In fact, the only one from recent years that I can think of is the artwork for Autechre’s Quaristice, which was recently featured in the excellent music artwork blog Sleevage. The extravagant brushed steel limited edition of Quaristice was probably the last tDR-designed product that I bought. It is a truly exquisite piece of work. I have my own photos of it, but the photographs on Sleevage give a much better idea of the stunning quality of it.

But it was difficult to escape the fact that tDR was producing less and less for one of its most iconic clients. In fact, I had knowingly seen hardly any tDR work at all over the past few years, and a lot of people came to see tDR as lazy. Sometimes their work was a bit too minimalist, to a cheeky extent (see, for instance, the track-by-track artwork for Quaristice).

But a number of their designs were very striking, and I own a lot of t-shirts that were designed by tDR. Since being exposed to their work I have made a conscious effort to make anything I design (like this blog) look good. For a brief period of my life, I even seriously considered going into graphic design as a career (before concluding that I probably wouldn’t be any good at it).

Even though The Designers Republic closed down this month, its influence will always be felt. tDR spawned a million copycats, and the course of artwork related to electronic music in particular has been changed forever by tDR.

Over the years, tDR has produced some of my favourite album artwork. I’ve gathered some of them below the fold.

Autechre — Envane (can you spot which famous piece of architecture this is based on?) 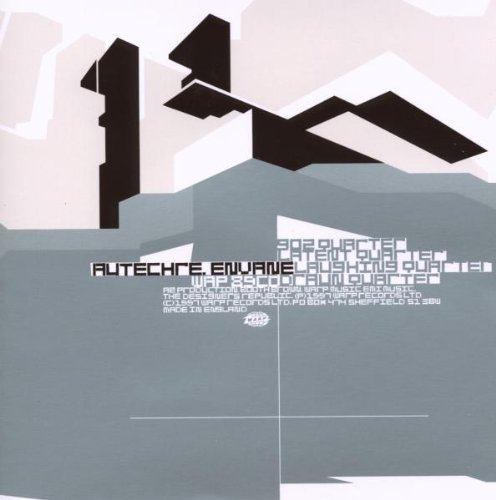 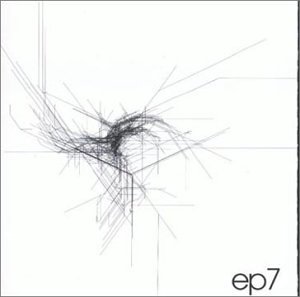 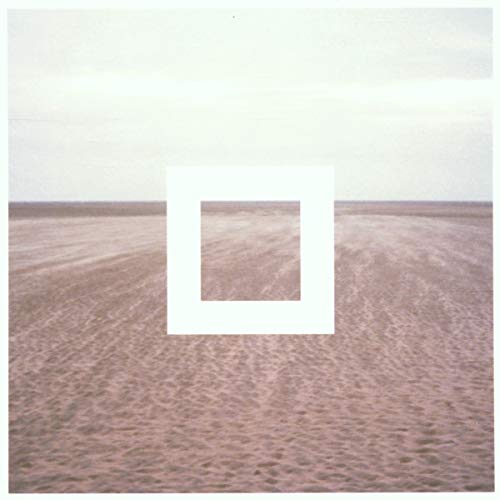 LFO — Sheath (which appropriately came packaged in a sheath) 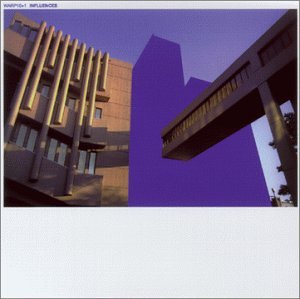 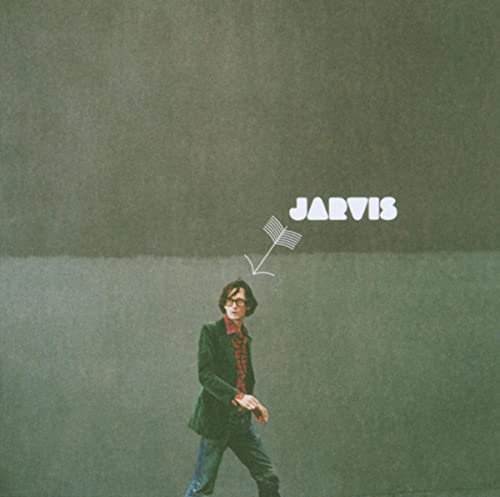 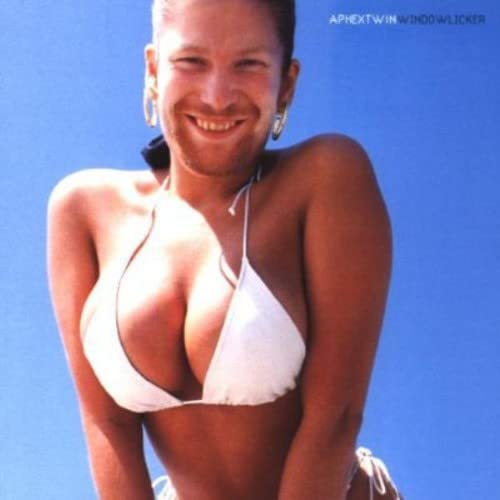 Supergrass — Life on Other Planets 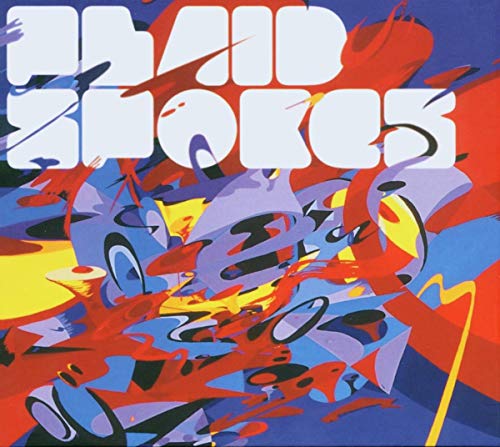 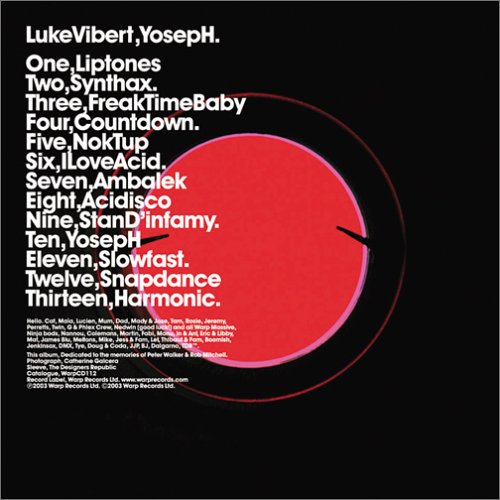